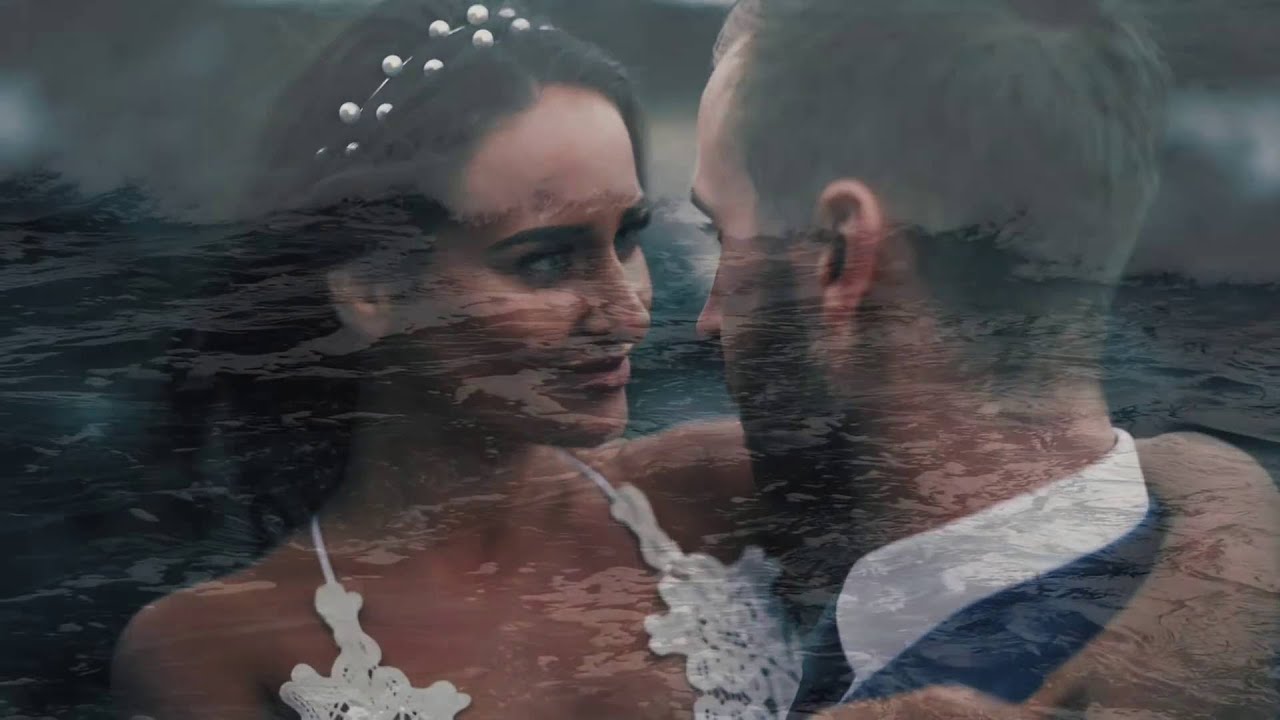 Inspired by some very talented works of our idols and our friend’s new Sony A7IIs camera purchases, we decided to take our film making a little more seriously. We already produce great photos for our wedding clients, we now will be offering wedding films. The small films we’ve already made were fun to produce, so getting into filming weddings would not be a hard move.

Make sure you watch the wedding movie in 1080HD and Full Screen!

The normal capturing of weddings is not what we’re after. We will do some of that but it’s a more of an artistic story which we want to produce for our bride and grooms. Something which a lot of people are loving at the moment, including us! We want to evoke some emotions from those who watch our films, even strangers who stumble upon them.

Cinematic approach – We want to tell a story

Films which look this great require some time, put aside on the wedding day, for us to create such a look and feel. We know how stressful a wedding day gets, but this time which is specially reserved for the photoshoot will allow our couple to relax as well as get the most out of our film making. It’s probably the most relaxed time you’ll have all day as we let you just be you, with a little bit of direction into how to look your best!

Our location was Cape Shank on the Mornington Peninsula. It was our first pick of a location as we knew how breathtaking the scenery down there is. The stars of our film here are a real-life couple, Brodie and James. We’ve known them for a little while through the racing scene. Brodie and James have been in front of our cameras before so had no hesitation in working with us this time. They were just perfect for the job! It really helps to use a real couple as you see the connection between them, something which is hard to fake!

The day weather was kind to us. There was no rain, just some stunning clouds and a breeze which was strong enough to send waves crashing onto rocks but not cold enough to freeze our us. We had done a photoshoot there a couple of years back, during summer, and loved it there. Unfortunately, this was a different time of year and we couldn’t get as far as we did last time around the rock face, but we worked with what we could access. There were other photographers there, making use of the spectacular scenery. Somehow, we all managed to find our corners and worked respectfully around each other.

This film was made using a Sony A7II, a Sony A7IIs (fantastic low light camera), and a Canon 5D Mark III with varying lenses. Stability would have been a huge issue as the rocks created an unstable surface to walk on but the Sony cameras worked wonders in stabilisation and a handheld gimbal helped us to keep the cameras steady.

We went for an indie look with this film. It’s artistically beautiful but edgy. The styling was based upon a beach vibe, keeping makeup and hair looking natural. The dress was kept shorter for easy movement around the rocks. Although Brodie’s shoes were not the ideal footwear for such an unstable ground (my heart pounding at the thought she could hurt herself!), she navigated around those rocks so gracefully! Even our bouquet was designed for the beach, incorporating native plants which wouldn’t blow away with the breeze. You’ll probably be amazed to know that the music we chose for this film is sung by our model, James. He’s a very talented musician and the piece we chose was absolutely perfect for our film! Check out his website here: www.jamesduccamusic.com. The song is by Cinematic Orchestra ” To Build A Home” and was recorded live at Baker Street Studios.

This film is something we’re super proud of and can offer it to any bride and groom. We hope you enjoy watching it as much as we do. There was so much love put into it, as we would with all our future productions. Why not let us make a film for you?

Get some popcorn and enjoy …

Make sure you also have a look at our wedding photography of this wedding movie – it’s always nice to capture video and photos as a lifetime memory.

Melbourne Wedding and Event Photographer - Love to capture little moments, details & emotion - telling a story of your wedding day. Looking out for the best light and going the extra mile to get the shot. Most important photographing in a fun and relaxed way! 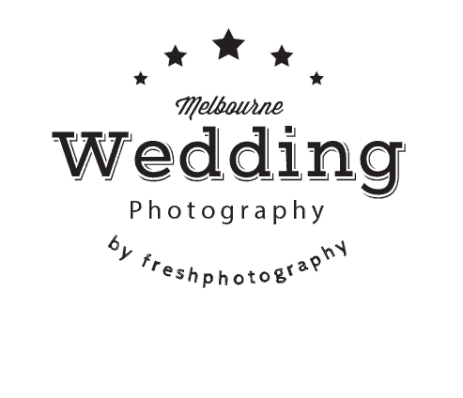 freshphotography by Souri and Andreas loves to photograph emotional, fun and stylish weddings in and around Melbourne. Every wedding is special to us!

A wedding is so much more than just a ceremony and a function. Let us capture the emotion and love on your big day.